The wines of Marchesi de ‘Cordano come from over 50 hectares cultivated in Montepulciano d’Abruzzo, Trebbiano d’Abruzzo and other excellence of Abruzzo wines. Respect for the environment, territory and biodiversity are the basis of the company philosophy. (LORETO APRUTINO – PESCARA)

The history and philosophy of Marchesi De ‘Cordano wines

The wines of Marchesi de ‘Cordano are produced in Abruzzo, a region where viticulture is very present and central to its economy, exactly a few kilometers from Loreto Aprutino in the province of Pescara. A town famous for its oil mills and part of the so-called “golden triangle of oil”, with the municipalities of Pianella and Moscufo.

It is an area whose geomorphological and microclimatic characteristics are suitable not only for oil, but also for an excellent wine culture. The wines of Marchesi de ‘Cordano come from native vines such as: Trebbiano d’Abruzzo, Cerasuolo d’Abruzzo, Montepulciano d’Abruzzo and Pecorino.

In addition to the wines of Marchesi De ‘Cordano, oil is a reality that has been in the memory of this company for generations, since the grandfather of Francesco D’Onofrio, the current owner, in the early 1950s started an oil mill exploiting the vocation of the territory of Villamagna. In fact, however, the company, as it is today, was born at the beginning of 2000 in the hilly area at the foot of the Maiella, with the first 12 hectares of vineyards in the historic estate of Santa Caterina, in which all the experience and tradition are conveyed. family and which today has 50 hectares of vineyards owned, in seven different municipalities, located at an altitude between 250-300m above sea level.

The Philosophy of Wines of Marchesi De ‘Cordano

The wines of Marchesi De ‘Cordano are characterized by great depth. The company philosophy is that of targeted but non-invasive intervention, respecting the environment and biodiversity.

The wines of Marchesi De ‘Cordano aim to be immediate and appreciable, with particular attention to the differentiated processing for the whites and reds, trying to make the whites fresh, lively, while the reds capable of transmitting history and the soul of the territory. The practices adopted for the wines of Marchesi De ‘Cordano can be summarized in a few points: maturation in the vineyard, exaltation of the fruit, long vinification and maceration, and an absolute rest in the wood.

For the realization of the wines of Marchesi De ‘Cordano, a constant commitment is adopted both in the vineyard and in the new cellar inaugurated in 2011 and signed by Nino Catani, where the hand is that of Vittorio Festa, adventurous and passionate winemaker, who has managed to enhance each vine in a process of continuous research and constant dialogue with the living material that is wine. 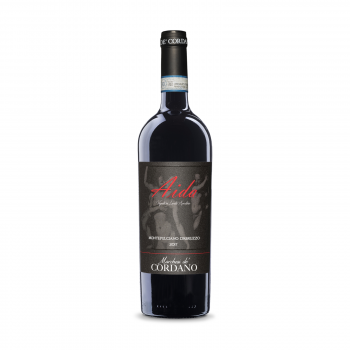 Cordano
GI-CORD-0003
€11.95
The lively red color characterizes this pleasant wine on the palate thanks to the hints of red fruit. 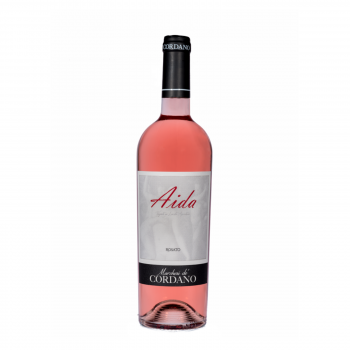 Cordano
GI-CORD-0002
€10.95
With a pale pink color. The nose is elegant, intense and quite complex.
View 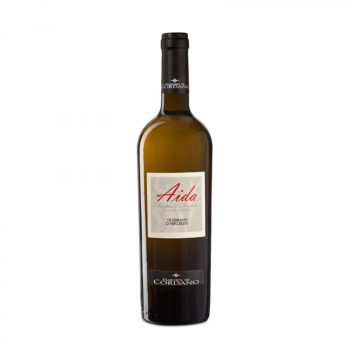 Cordano
GI-CORD-0001
€10.95
Elegant and refined with hints of yellow fruit and white flowers, with a savory taste with a slightly almond finish. 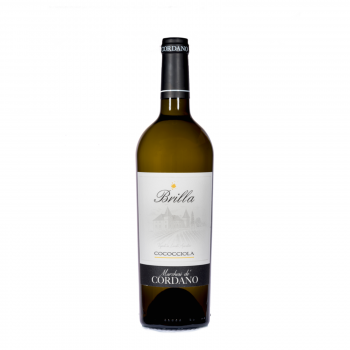 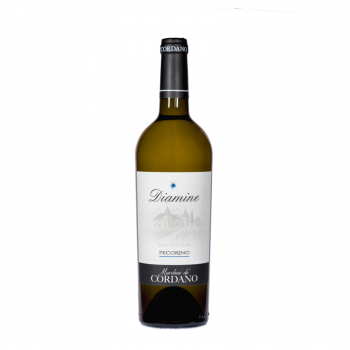 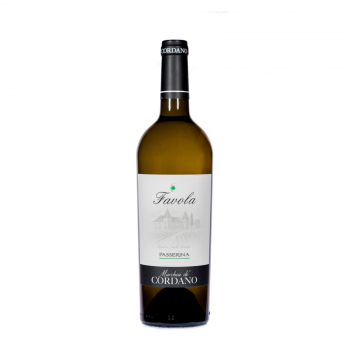 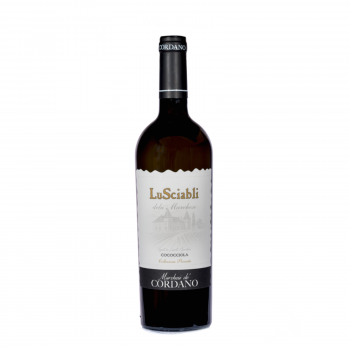 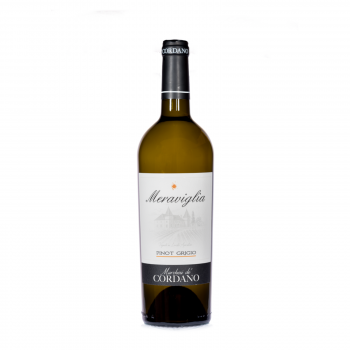 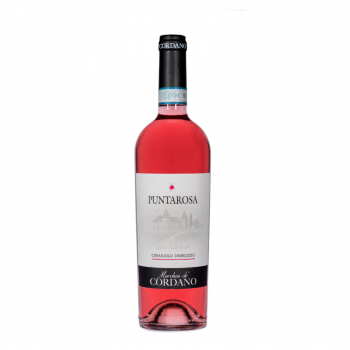 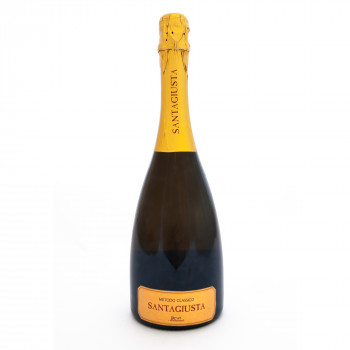 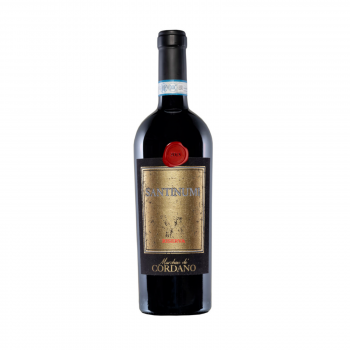 Cordano
GI-CORD-0012
€28.41 €29.90
The complexity of this intense ruby ​​red wine, sensual and enveloping, is expressed in the bouquet that immediately recalls withered flowers and red fruit jam. 750ml bottle. 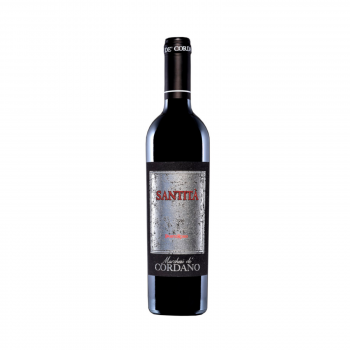 Cordano
GI-CORD-0010
€19.94 €20.99
Intense and complex, at the first approach it is naturally expressed with ripe red fruit but then strikes for the intensity of the tertiaries: green pepper, coffee, licorice and nutmeg. 750 ml bottle. 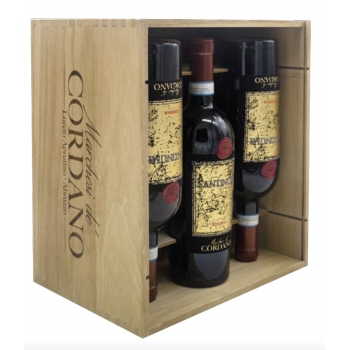 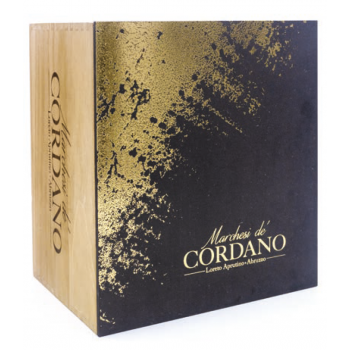 Cordano
GI-CORD-0014
€184.90
A 6 bottles wooden BOX of Santinumi Montepulciano Riserva, with an elegant wooden casket, a precious gift for any important event! By purchasing the wooden box of 6 bottles, the box comes for only 5.50 euros instead of 15.90 euros. The complexity of this intense ruby ​​red wine, sensual and enveloping, is expressed in the bouquet that immediately recalls...